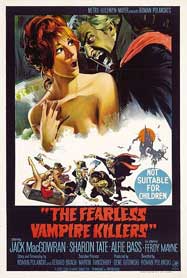 J. R. Ward (the pen name of Jessica Bird) published Dark Lover, the first novel in her Black Dagger Brotherhood series, in 2005. It was an instant success.  What type of social change in America was underway at that time that the Brothers and their foes, the Lessers, might represent?

You might also consider that Stephanie Meyer’s Twilight, the first novel in her vampire series, was also published in 2005.